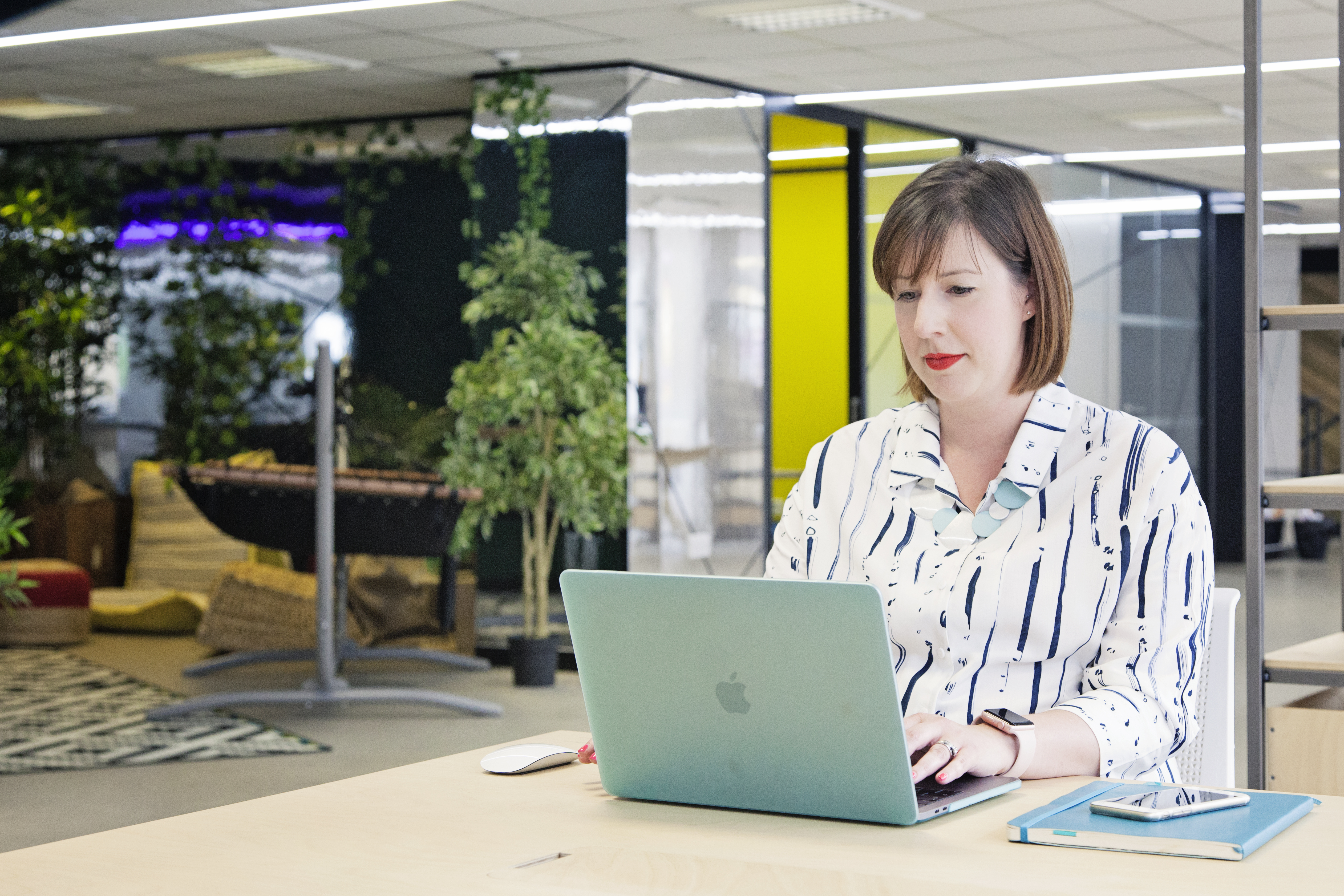 This time last year… life was very different. I was in a corporate job juggling a full-time role by compressing my hours in to four days. My daughter was 3 years old and my fantastic boss of 9 years had not long left the company I worked for. The only company I had worked for since I’d been a student. It was a very unsettling time at work, with almost every department seemingly going through a restructure.

At that point in time, I knew that if redundancy was an option I would take it. Whilst I had worked with some fantastic people during my 15 years service, my priorities were (more than ever before) with my family. At that point, I’d suffered two miscarriages in eight months (we’ve since had two more) and I wanted to make sure that, as my daughter ended her time at nursery and started her first year at school, that I could be there for her as much as possible. Since I’d returned to work when she was 14 months old, I’d tried various work patterns and my boss had been very supportive. Unusually for a lot of Assistants, I was able to work from home regularly, so if my boss wasn’t in the office I didn’t need to be either. We got into a great routine managing his schedule, making sure he had the papers he needed and setting priorities for the week ahead on a Monday. We got to the point where I could anticipate most things that he’d need, without me always needing to be in the office. Despite all this, the first 6 months back at work after maternity leave were tough. I always felt like I was rushing to/from nursery and letting someone down if I had to leave work early or if I was held up in London. Often trapped by train delays or cancellations that were a frequent occurrence thanks to Southern rail. A Mother’s Guilt.

Could becoming a VA be the answer?

And so, the seed to think about an alternative career as Matilda grew older was planted. I looked into setting up as a Virtual Assistant, I attended some webinars and started to investigate what I’d need to do to start up my own business. But, as my daughter grew older, her routine changed and I was able to adapt my work pattern as needed. I also had opportunities to grow my role and work in new departments with my boss, which I enjoyed as it gave me more experience and the chance to work on some great projects. I continued to learn a lot from my boss, who had himself owned his own businesses and was someone who I respected hugely. Whether he realised it or not, he was a great mentor to me. As a result, it meant the VA idea became something that got shelved to revisit if the need arose.

And then, in November 2016 I was formally placed at risk of redundant.

Now, for lots of people this could’ve been a daunting prospect, especially for those with 15 years service with just one company. I hadn’t had a formal interview for many years and I’d not really applied for jobs outside of my own company. As part of my redundancy I was eligible for some outplacement support but at that point I knew that setting up my own VA business was the only option that I wanted to pursue.

When fate shows you the way

At around that time I had a chance meeting with Charlotte Wibberley, Founder of VIP VA, in a lift of all places, after we both attended an evening PA networking event through EPAA. The rest as they say is history (or at least to be saved for another blog post)! I completed the VIP VA Nurture Programme which helped me think of every step I’d need to consider to launch my business and I also had some coaching with Charlotte to work on my confidence and mindset.

And then, in December I had an unexpected piece of good news, in what had been an otherwise pretty tough year personally. Whilst Christmas shopping, I had the amazing news that I’d won a place on Digital Mums Social Media Management course. I had been following their #workthatworks campaign about flexible working rights avidly and had been toying with signing up to their course anyway so it really was perfect timing. I’m now hoping to graduate from their pilot course for entrepreneurs in December of this year and I’m fully embracing being a student again!

As 2016 became 2017 I started to think more seriously about how my business could look and brainstormed lots of names. It was a slightly disappointing moment when I realised my 1st choice for a name had been registered with companies house just a few weeks before but, in February 2017, The Assistant Quarters was officially launched and I smashed a metaphorical champagne bottle against its bow.

And now we find ourselves in September already and I can’t quite work out how the time has flown so quickly. I’ve had my head down studying with Digital Mums and slowly but surely the business has grown. I now have a small team of amazing VA associates that I can call on and I’m looking to grow the team further, with a couple of fabulous Digital Mums graduates balancing up the team lineup.

I can’t say I miss the corporate life and I certainly don’t miss the regular commute into London! I do however miss the buzz of an office now that most of my week is spent working from my home office (even though I have an amazing tribe online). I’ve been reflecting a lot recently on how much I’ve grown personally and how far the business has come in just a few short months but, as I’ve waffled on enough, I think I’ll save the lessons I’ve learnt for another post!

The Assistant Quarters is a team of virtual assistants and social media specialists. With a wide range of skills and a flexible approach, we make it easy for you to get the support you need, as and when you need it.

Book in for a discovery call to chat about your options. 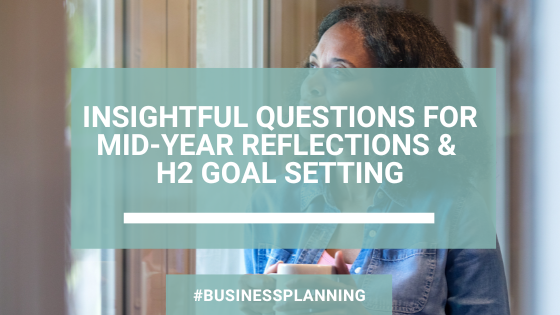 Why should you complete a mid-year review?   As business owners, we tend to put a lot of focus and importance on conducting end-of-year reviews and making big plans for the year ahead at the start of a new year. We make resolutions to change our work or launch...

END_OF_DOCUMENT_TOKEN_TO_BE_REPLACED 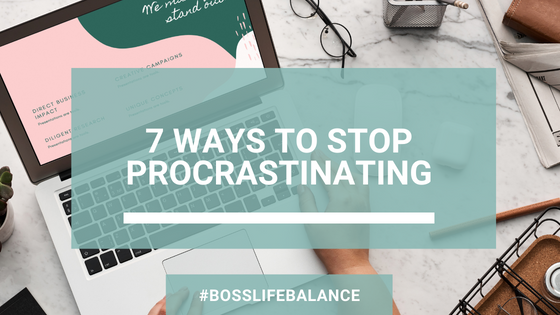 We all know how it goes on busy days – we have an endless list of things we need to get done, and we can feel the pressure to achieve everything… yet we’re still sat on our bums scrolling through Instagram. No matter how many times you tell yourself, ‘Just bloody...

END_OF_DOCUMENT_TOKEN_TO_BE_REPLACED 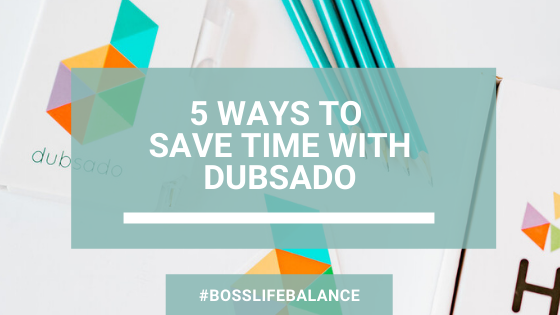 5 ways to save time with Dubsado

5 ways to save time with Dubsado

Is it time you started using Dubsado? There comes a point in almost every business owner’s journey when overwhelm sets in. Leads are flying in, invoices need sending out and client work is stacking up. We’ve all been there, believe me.  If you’ve found yourself...